Soar into the African skies as you witness one of Africa’s most spectacular wildlife events – the annual wildebeest migration.

As the plane begins to descend, I’m straining for the first glimpse of the annual event that has finally lured me to the lush plains of the Masai Mara. I scan the sky-blue horizon, but still don’t see any wildebeest! Like most, my aim is to see the wildebeest migration at its peak and to witness what the Mara is famous for – a river crossing!

1,600 km² in size, the Masai Mara National Reserve is located in the south-western part of Kenya and forms part of the Serengeti-Mara ecosystem. The area is home to the largest concentration of terrestrial wildlife on earth – the huge wildebeest, zebra and plains game migration that numbers over 2.5 million animals. Dotted with the occasional acacia tree, the Masai Mara is famous for its spectacular expanse of open grasslands and ample rivers and streams. There are no fences or man-made structures for hundreds of kilometers. And with endemic wildlife that has never been trans-located or manipulated by man, one just has to picture “Out of Africa” and you have the Masai Mara.

Arriving at our camp, the only tell-tale signs that the gnu have passed through, is the flattened red-oat grass and piles of droppings … my guests look at me questioningly.

By crack of dawn the following day, we’ve set off with our Maasai guides for the Mara Reserve. I’m told the action is taking place just beyond the Look Out. We enter via the Talek Gate following the trail of hot air balloons that bob along the turquoise skyline. A few gnu are visible but not in the quantities I am expecting. Surely this can’t be it? Finally, we reach the highest point in the reserve, the Look Out. We pass over its peak – I gape, speechless … for there before me, en-masse, is the greatest wildlife sighting ever!

Savannah grassland turned brown by a sea of gnu, as far as the eye can see, and in every direction! We drive down towards the Mara River, in between the happy grunts of over-fed gnu, their shiny coats dazzling in the winter sun. The quality of game viewing in the Mara and surrounds is simply phenomenal. So abundant is the show, that half-eaten carcasses litter the fields. Big prides of over-fed lions laze around while massive age-old crocs bask along the river beds. From cheetahs to wild dogs, the Masai Mara has it all. 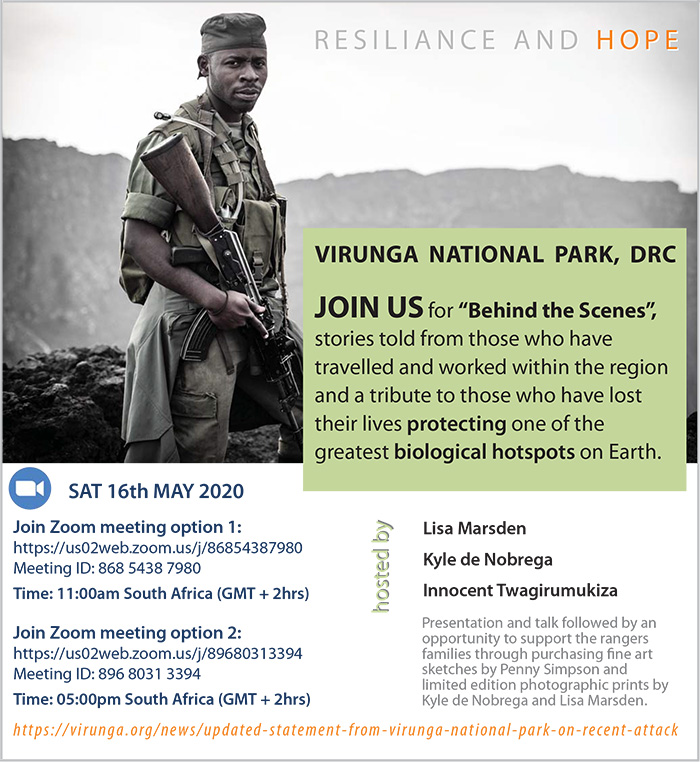